The year is 2118. The first journey from Earth into interstellar space has been successful, but the explosive secret carried aboard the probe Voyager 1 will have grave consequences.

As Captain Anara and her crew return to Earth aboard their spaceship, Antariksh, civil war breaks out in the world they have just left behind. A cryptic message warns her of the dispatch of mercenaries to Earth. Their mission – unknown but deadly. She may have just days to prevent the outbreak of an interstellar war which would bring unimaginable carnage to Earth.

Her crew, and the National Investigation Agency, engage in the greatest undercover search for the mercenaries in the streets of the megacity. As they race against time to uncover the plot, a traitor is unmasked, and Anara herself comes under suspicion. She must use every ounce of her resourcefulness to protect thirty million people and one unique, innocent life.

Immerse yourself in an edge of the seat techno-thriller on a realistic future Earth and geek out on the technology just a few decades away from today. 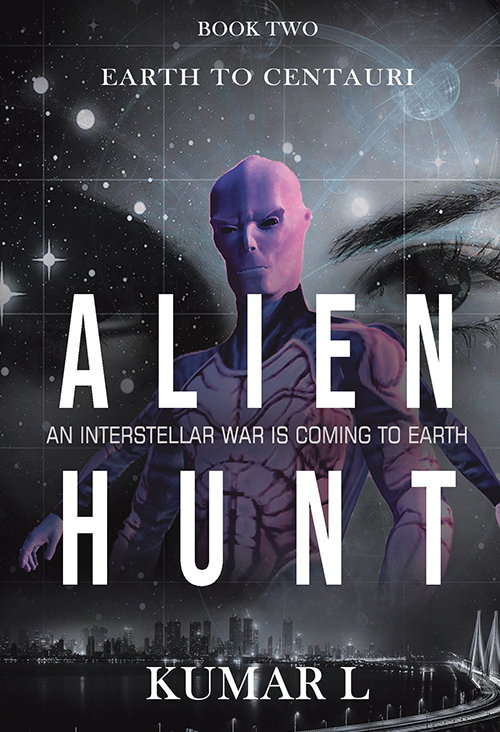 How can I help you?

Submit the form by clicking contact us button and I'll get in touch with you shortly.