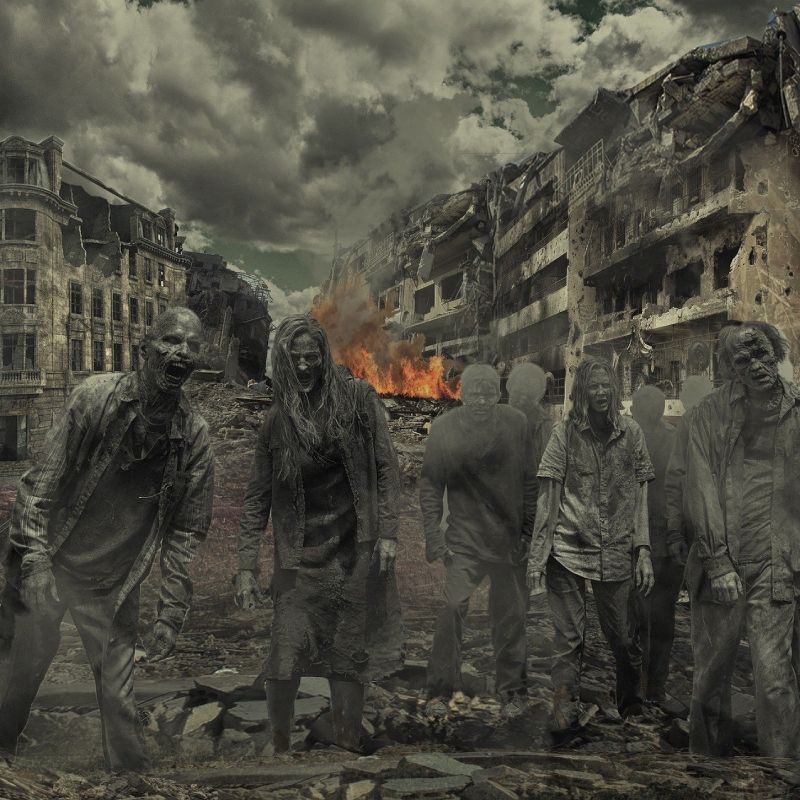 We sat completely silent in absolute darkness. The zombies, except the ‘boss’, reacted to sound. The ‘boss’ was more ‘evolved’. He strategised and led his flock. The mob stood outside the gate. He could not be killed with a headshot like the rest. We had a plan. We waited in the darkness, not moving a […] 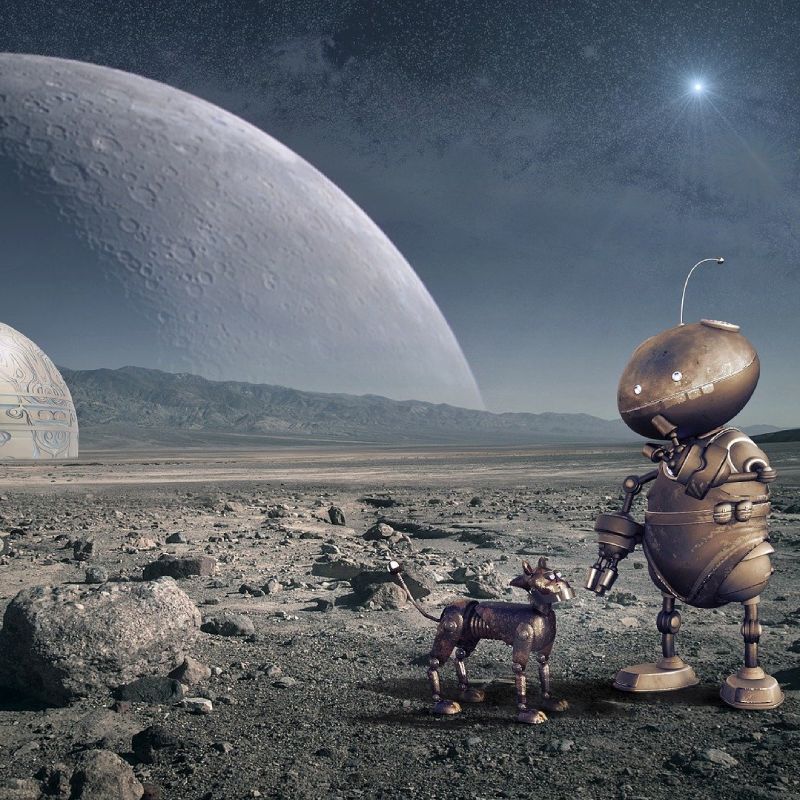 The year was 1938. A dramatic adaptation of 1897novel ‘The War of the Worlds’ by HG Wells sent listeners into a panic. In 1982, ‘E.T. The Extra-Terrestrial’ was released, collecting over $700 million in box-office. ‘Alien’, ‘Star Wars’, ‘Star Trek’ – we are obsessed with contact with beings from other worlds in popular science fiction […]